The Spirit of Lagos is a behavioural change campaign aimed at getting Lagosians to ‘change their behaviour’.

WHAT WAS/IS OUR IDEA ?

To help promote the campaign, we arranged to interview the Governor of Lagos State, Babatunde Fashola, on Twitter.

For an hour, we asked him a range of questions and also managed to include some from those ‘listening in’.

The conversation was followed by people from over 8 different countries including Australia and Laos.

It reached an estimated amount of 1,581,340 accounts, generated 6,271,017 impressions and resulted in an increase of 2.9% in the number of followers of the Spirit of Lagos Twitter handle. 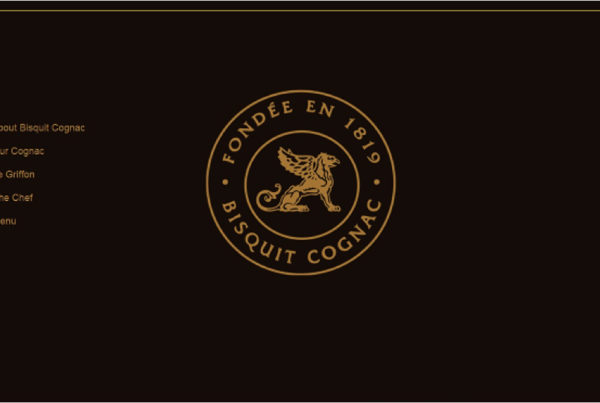